How in the world are we going to narrow down just the top five attractions you need to see when you’re in London, England – well it’s not going to be easy! Look, there is more to London than just Big Ben, the London Eye, Tower Bridge, the Houses of Parliament, and so on. Really. Just take a look for yourself and book your next trip now! 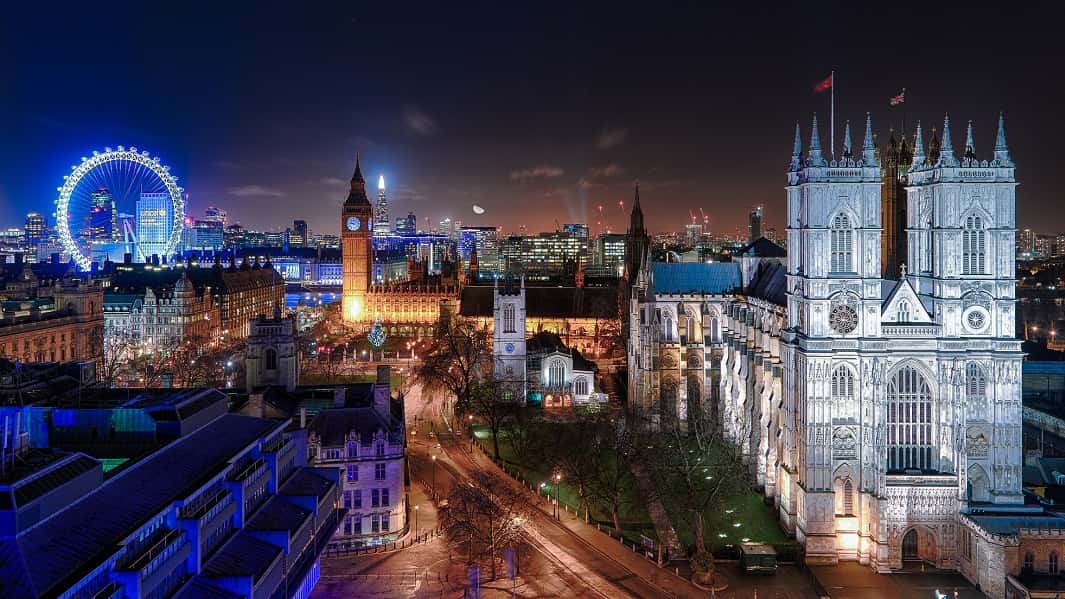 As one of London’s top free attractions, and many consider it the top museum, the British Museum offers both architectural beauty and houses a vast collection of artifacts and world art. Just make sure you’re wearing comfy shoes, it’s a massive museum.

You’ve heard of Buckingham Palace, but just make sure it’s on your itinerary. As the residence for the Royal family, Buckingham Palace also have over 50,000 guests for royal events and ceremonies. However be sure to check when the palace is open for visitors as it’s not common. 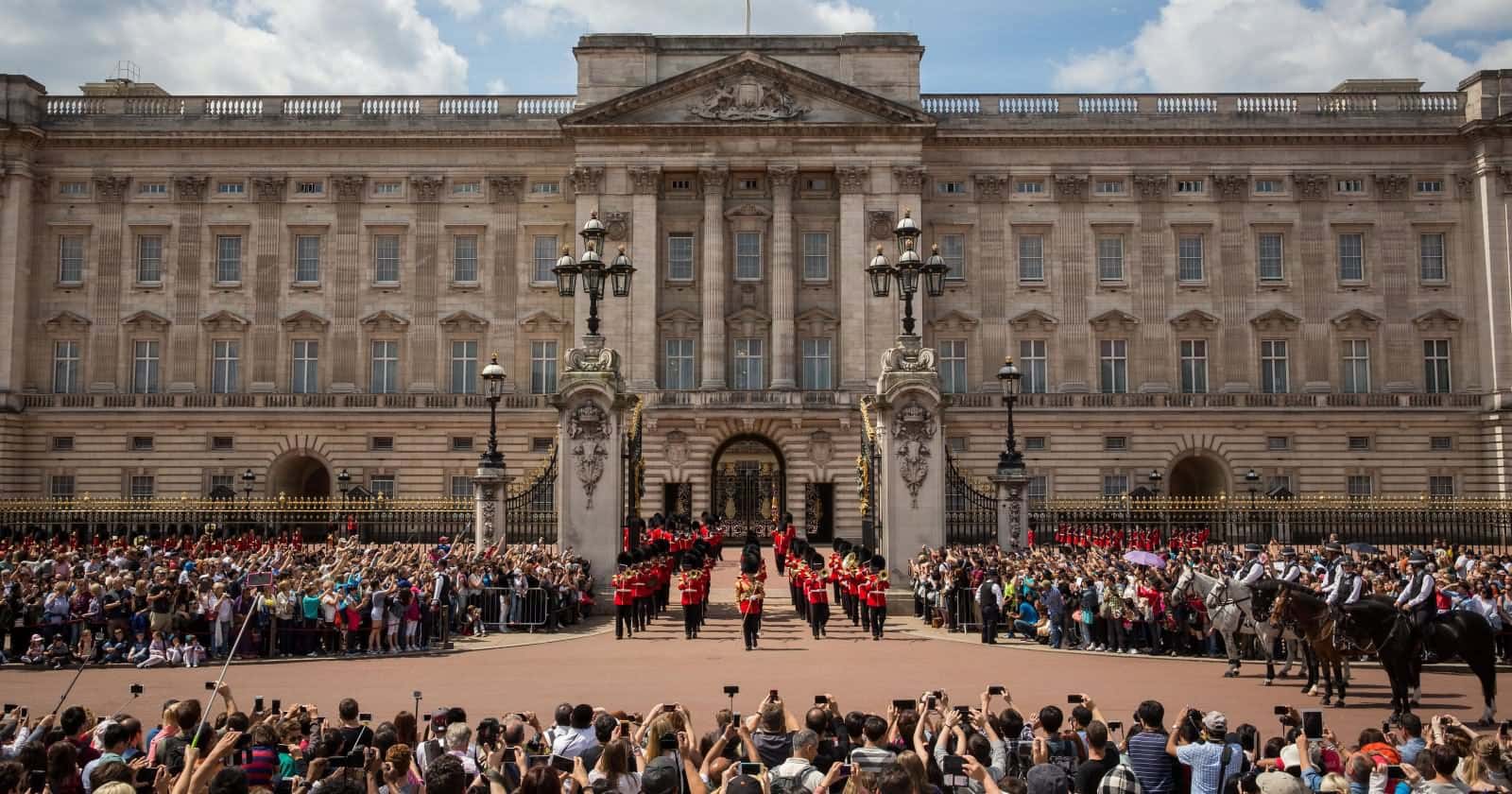 Every year, Westminster Abbey sees over a million visitors – all of whom say the price and the long lines are totally worth it. The 700-year-old building is home, according to their official website, “Kings, queens, statesmen and soldiers; poets, priests, heroes and villains.”

Similar to the excitement of New York’s Time Square, Piccadilly Circus offers the same jubilee. Here you can do all your dropping, go clubbing or visit bars, but most importantly you can feel the buzz and energy from the millions of people around you. Moreover we have to point out that Piccadilly Circus is NOT an actual circus, although most travelers believe it is. Instead the name refers to the circle. 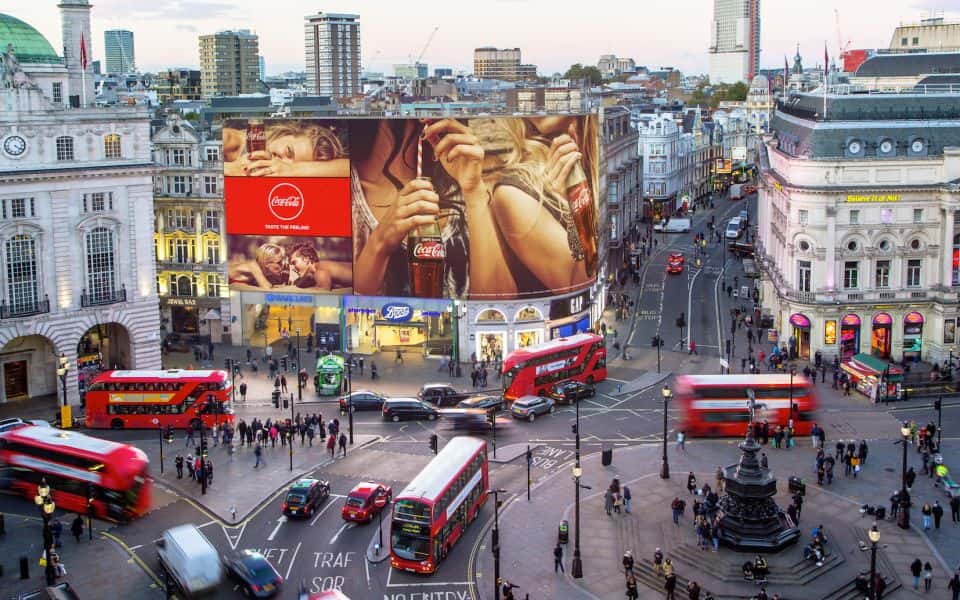