There is a reason New York is considered one of the greatest cities in the world – nonstop activity, famous sites as far as the eye can see, and a general feeling of belonging. Whether you’re in the Big Apple to catch a Broadway show or to see a specific sight, one thing is for certain – New York City has to be on your bucket list.

We’ve gathered a short list of five places you ~have~ to visit when in New York, regardless of what season is in gear, these are the top-rated attractions.

The Statue Of Liberty

As a symbol of freedom worldwide, the Statue of Liberty is one of America’s greatest icons. While you can see the statue from land – especially from Battery Park – in order to truly appreciate the glory of the Statue of Liberty, head over to Liberty Island and see it up close, folks! 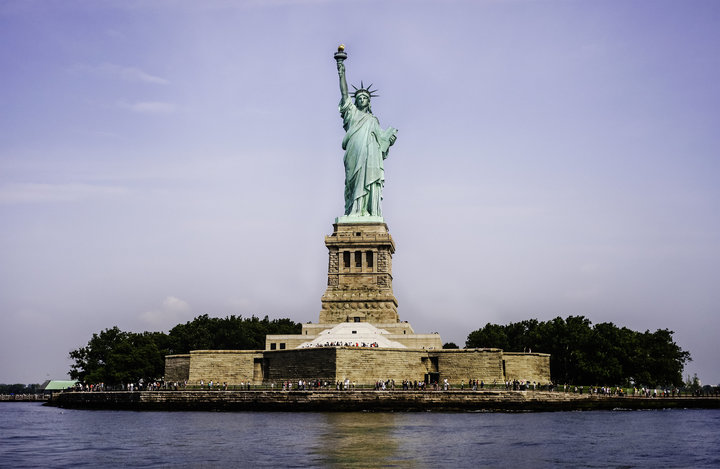 Come on, you can’t go to New York and not visit Central Park! Get to the city center and enjoy the half-mile wide, 2.5 miles long park immediately. Apart from experiencing some nature, Central Park does have tons of attractions too, such as Strawberry Fields, the Central Park Zoo, the Belvedere Castle, and the Lake.

Bright, loud, huge advertisements, surrounded by people in costumes – ahh, Times Square. All of the energy of the city surrounds you here. It’s a truly magical feeling. 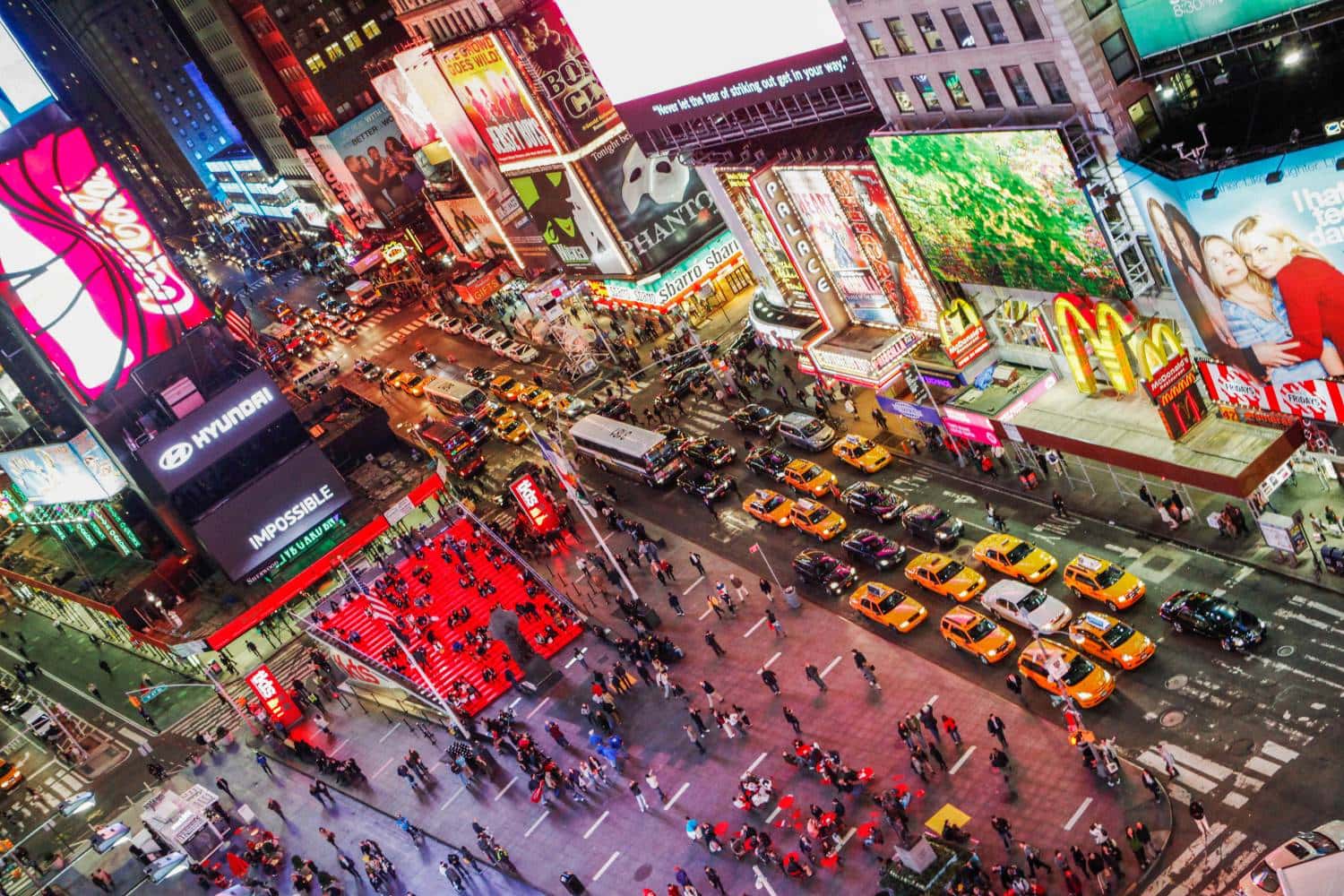 Broadway and the Theater District

Just like you can’t go to New York and not visit Central Park, you also can’t miss catching a Broadway show. The core of American theater IS Broadway – watch the newest shows or long-running classics, you won’t be disappointed.

Before the devastating 9/11 attacks, the World Trade Center’s twin 110-story towers dominated the Manhattan skyline – however in its place now are two square, acre-sized reflecting pools. Called the National September 11 Memorial, this area serves as a tribute to the nearly 3,000 people killed as a result of the terrorist attacks on September 11, 2001. 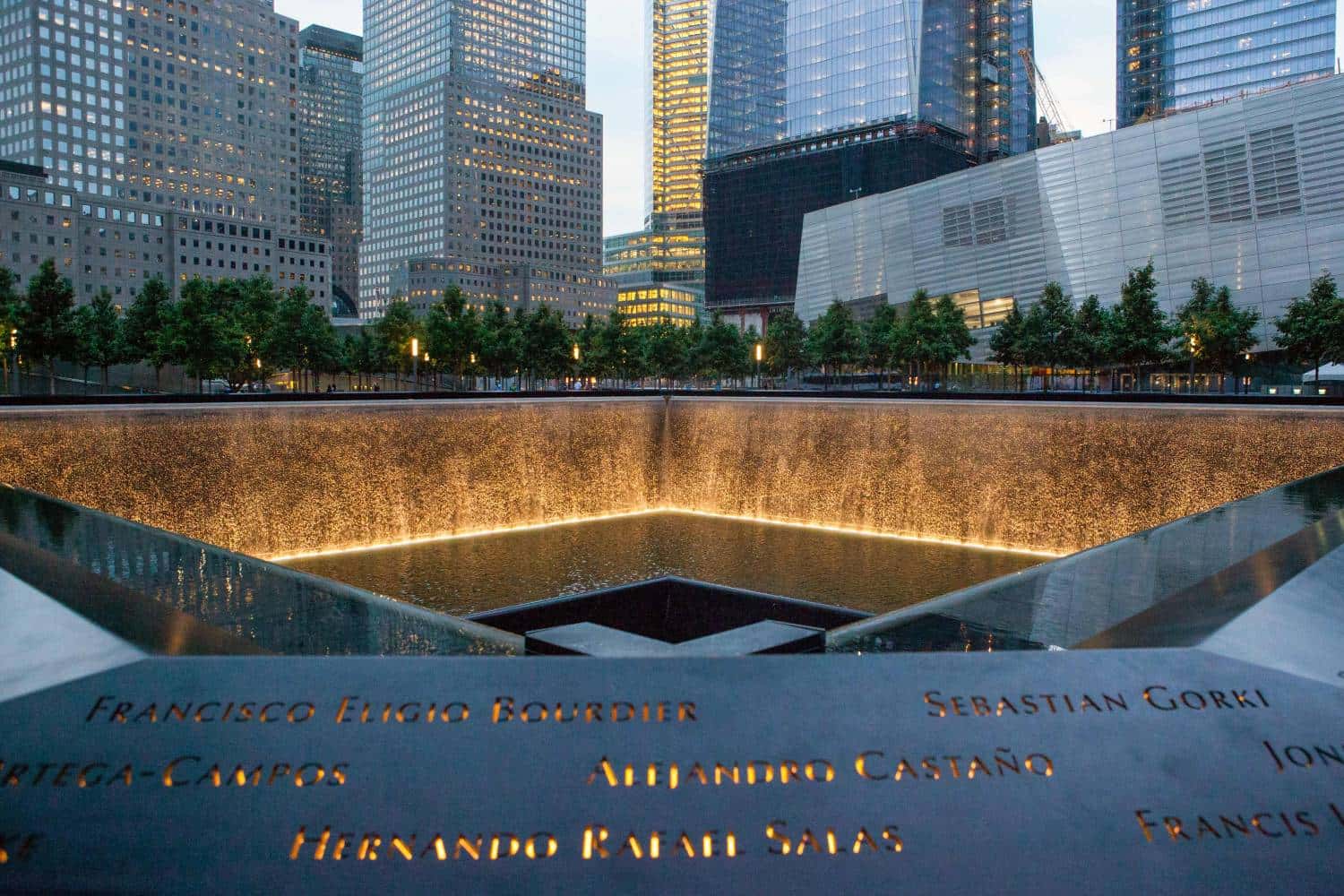 In Conclusion: New York Is A Magical Place 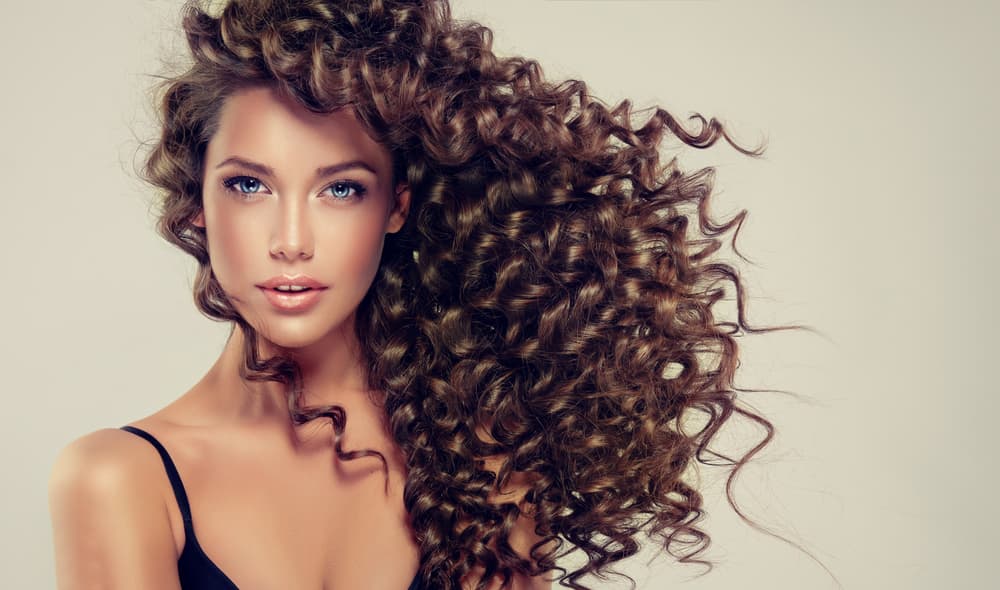 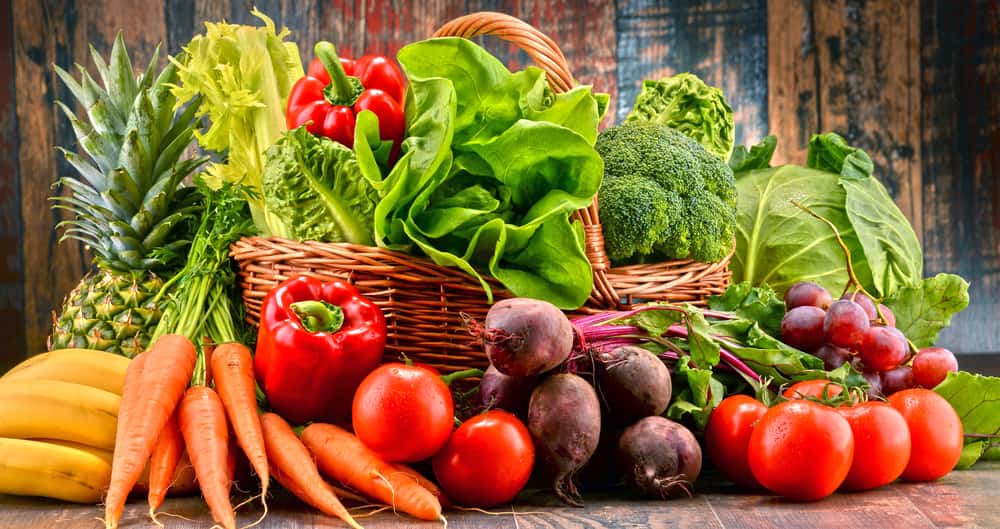