Budapest is the capital of Hungary, and it has a totally crazy history. It was taken over by Germany during WWII, temporarily became independent, and was then controlled by communists. Now the country is as democratic as ever and a great place to visit if you are looking for something different. We just love this city and we have some ideas if you are planning to go there: 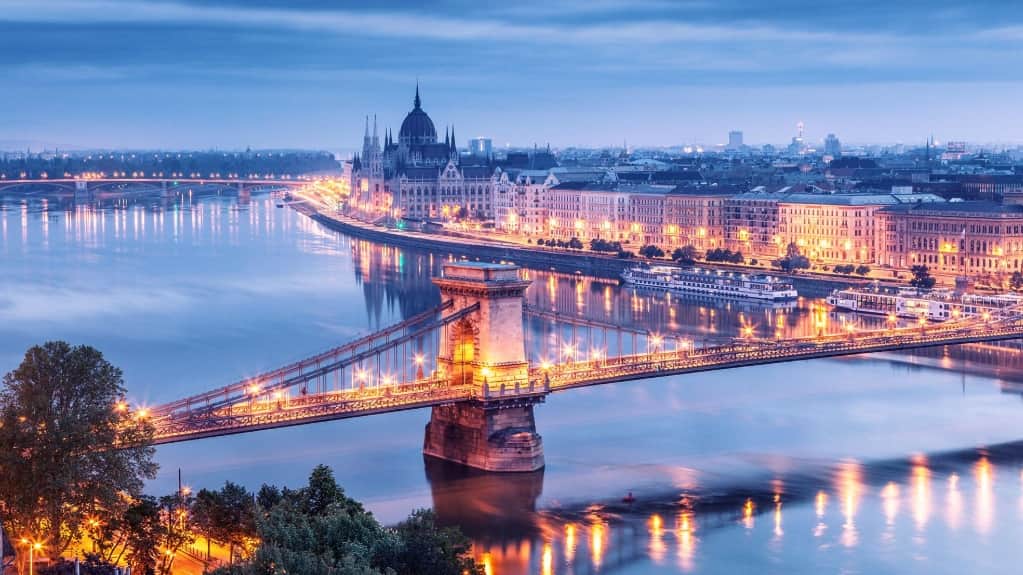 The City Of Spas

Budapest is known as “the city of spas” and we totally dig it! There are historical bathhouses all over the country where visitors can take a dip in thermal mineral water and relax. Our favorite is actually part of the famous Hotel Gellért in Buda. We highly recommend visiting the Gellért Thermal Baths. It is basically like relaxing in a museum! It is absolutely beautiful and an experience like no other. 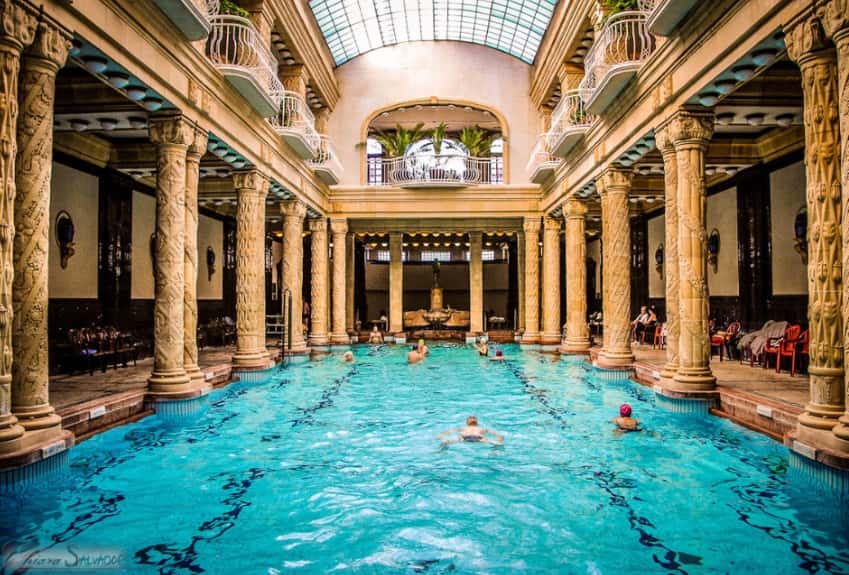 The City Of Spas

The House of Terror is now a museum located in Budapest. It used to be called The House of Loyalty when it was controlled by fascist and communist regimes in the 20th century. Now it is an interactive and incredibly interesting museum. In the basement, you can see where victims were detained, tortured, and interrogated. 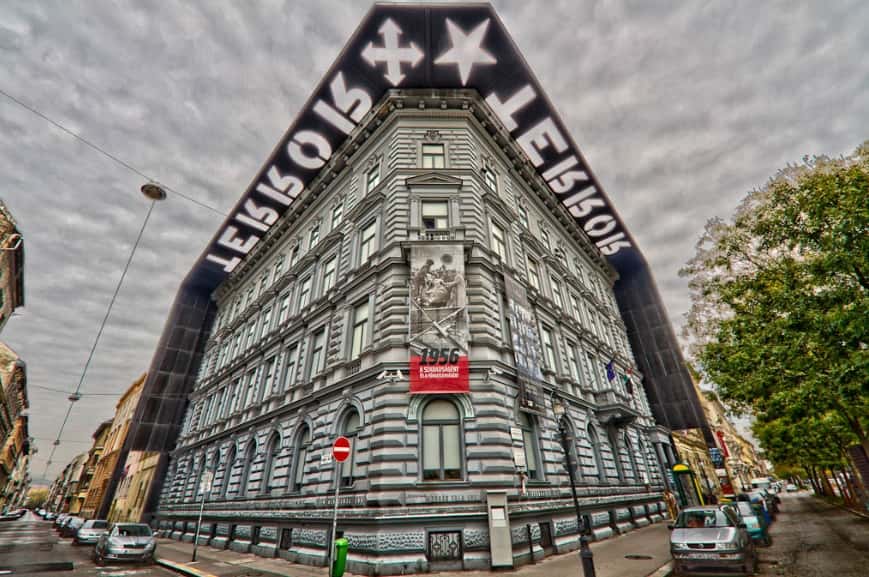 Did you know spicy paprika is the country’s national spice? If you are in the mood for Hungarian food and want to spice it up a little bit check out this restaurant. You can find all the staples of Hungarian cuisine and enjoy it in a beautiful atmosphere. 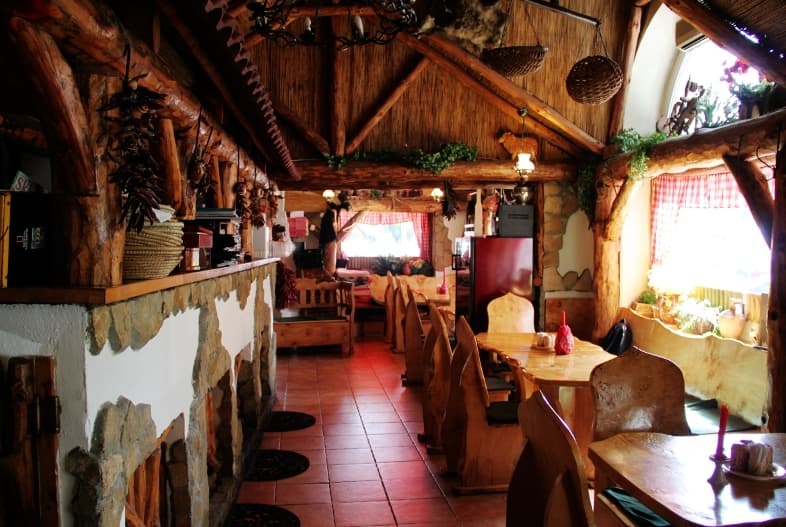