Thought your city was dog friendly? Go for a walk in these cities and you’ll be in awe of how they treat their pups. We’re talking about the places dogs can roam free, eat at the neighborhood cafe sitting in a chair beside their owner, and are treated like royalty! Dog lovers unite in these major cities all over the world for fun with your 4 pawed friend! 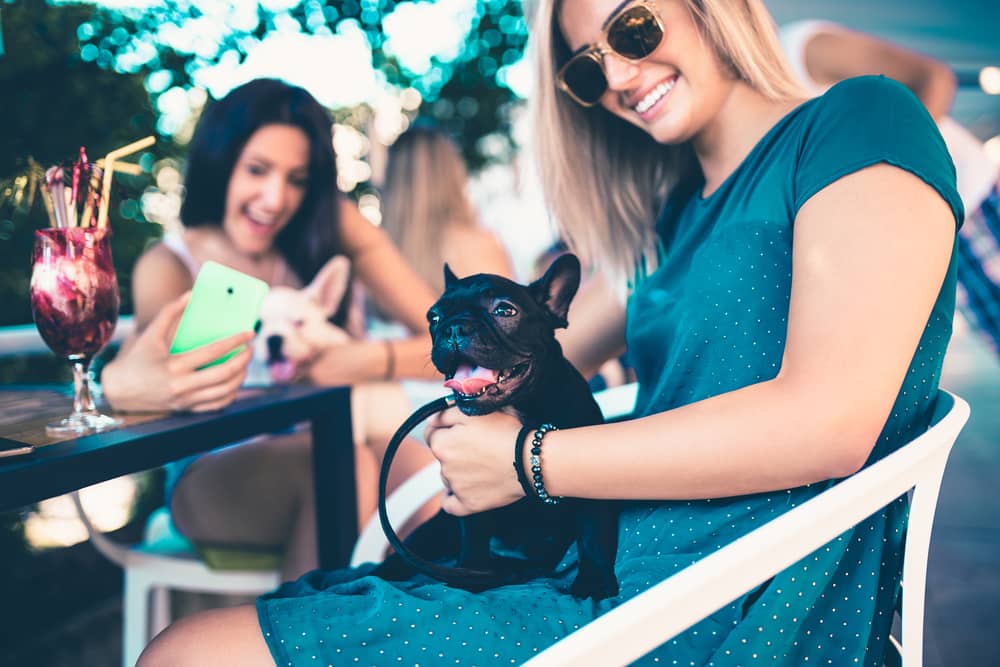 The Most Dog Friendly Cities In The World

Did you know that there are more dogs than babies within Seattle, Washington’s city limits? The more we think about it, the more we realize how alike puppies and babies are! Firstly, they’re both adorable, second, doggy day care costs just as much as baby daycare, and last but especially not least, you would do anything and everything for them.

If you want to own a dog in Switzerland, you have to pass a written and practical exam first. It’s kind of like getting a drivers license, except it’s a license to own a best friend. The one good thing we see in this law is that you’ll only get people adopting and buying dogs who are serious about being a pet owner.

Not only is Portland known as the land of sustainable coffee and hipsters, it’s also a kingdom for dogs with the most dog parks per capita of any city in the United States. Your pup will never tire of the dog parks located at every corner!

In Rome, leashes are optional! Don’t be surprised to see dogs bathing in public fountains and running freely down the historic streets. It’s all kosher (and encourged)!

The coastal town of Santa Barbara has its very own dog beach. Get ready to hit the waves with your best bud…it’s open all year round!

In Berlin, your dog will need his/her very own ticket to board the train. But do not fret…your furry friend’s ticket will be half-priced because you know…they’re better than humans!

New York has some of the most chic dogs in the world…we’re talking Gucci collars and Swarovski-crystal encrusted leashes. On another note, anyone who adopts a shelter animal in NY will receive a $500 tax credit at the end of the year! Adopt, don’t shop!

Thought the city of love was incredible? It just got a whole lot better…Dogs are allowed in cafes in Paris…oh, and they get their own chairs!

Tel Aviv is home to around 413,000 people and 30,000 dogs! The walkable city and year-round sunshine equate to dogs on every city block, enjoying life. You can bring your pup to any cafe, store, restaurant, oh, and even the mall! They are allowed on city buses, trains, as well as taxis. There are also four dog beaches and over 70 dog parks throughout the city. Tel Aviv is the dog capital of the world!

If you’re crazy about dogs, one of these dog-friendly cities will be the perfect place for you!