When going on vacation, many of us like to learn as much as we can about the country that we are visiting. Luckily the world is filled with many places that are rich in both culture and history. History lovers, this one if for you! We understand just how much you love discovering new destinations filled with historical information, so we’ve put together an amazing list of countries that you need to visit. The locations will leave you feeling mesmerized with the desire to keep learning! 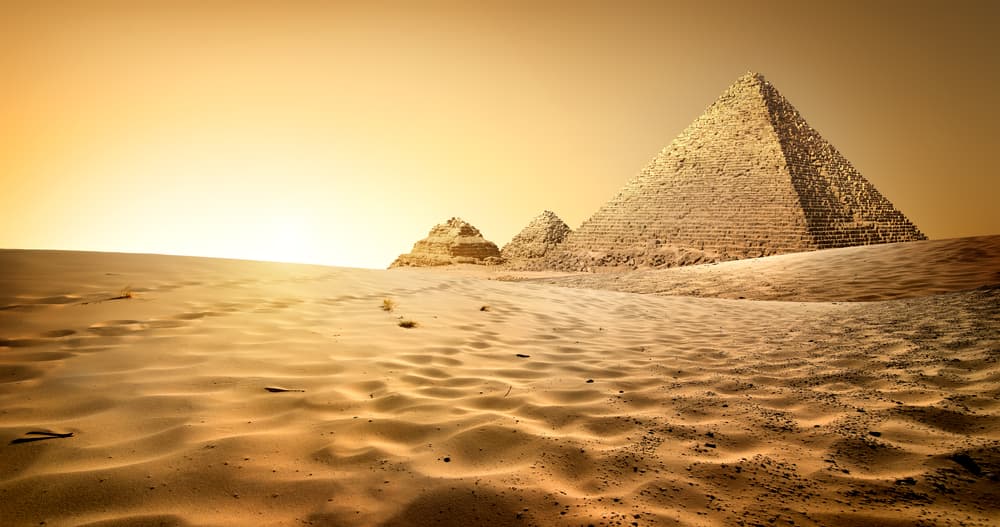 One of the worst catastrophes the world has ever experienced is the Holocaust that resulted in the deaths of millions of Jewish people due to the evils of the German ruling which eventually lead up to the Second World War. One of the cities rich in history relating to this conflict is Auschwitz. It also has a well-preserved concentration camp which was used to house and execute Jewish people. Visitors are allowed onto the site and get a small idea of how people were treated over 70 years ago.

Most people dream of going to visit Egypt, but all you history buffs this one should definitely be at the top of your list.  Ancient Egypt is one of the civilizations that left the most historical monuments in the world with its history dating back to the Old Stone Age. Which is why Egypt promises to leave you fascinated and wanting more. We highly recommend you visit both Cairo and Alexandria, as they full of amazing history. Don’t forget to visit the Pyramids of Giza!

For some people, this destination may not be so obvious. But we’re here to tell you why you have to visit South Africa. To begin, the southernmost African country was colonized by the Dutch, this also resulted in many civil wars. As the years passed, an all-white government lead the country but enforced many policies that corresponded to racial segregation. This is known as ‘Apartheid’ and lasted until the early ’90s.  You will not be disappointed if you visit Sout Africa, there is tons to learn and experience.

India is the seventh-largest country in the world with over 1.2 billion people. Not only is the country rich in history but has an exceptional culture too. It has a mix of wealth and poverty in nearly every Indian city. Be sure to visit as many of the major cities as you can, and of course the Taj Mahal. You won’t regret this choice at all!

The State of Israel is a country in the Middle East and the only country with a Jewish majority in the world. It is considered to be quite a young country, as it is only 72 years old. Most of what people know today is that Israel’s ancient history comes from the Hebrew Bible. Throughout  Israel’s history, there have been countless conflicts between the Jewish and Arab people, mainly over the struggle for land. Israel’s history is for sure incredible, and is a destination that needs to be added to your bucket list!