This is surely something that has crossed any Harry Potter fan’s mind at least once. What better time to discuss this topic than on the back of the 20th anniversary of the first Harry Potter film! And the reunion that was streamed on HBO Max on January 4, of course. We’re sure you’ve probably told a friend at one stage, “I’m definitely a Gryffindor” and perhaps accused them of being a “Slytherin”. Perhaps you claim to be a Hufflepuff, likeable in most ways but somewhat underwhelming in talents. Are you a Ravenclaw? Brainy and determined, but no fun? It turns out there actually is methodology involved in how students were placed in their houses, and you can find out which would be the most suitable for you! Take a look below and see the requirements of each house and see with which you fit in best. 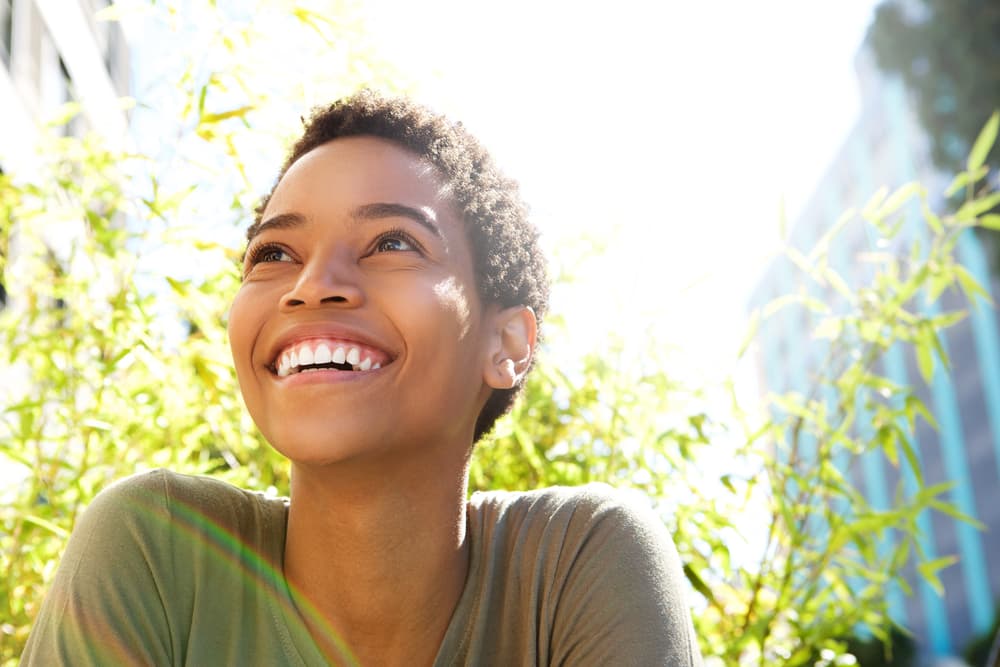 Harry Potter Fans, Find Out Which House Would You Be Placed In If You Were To Attend Hogwarts!

Gryffindor, seemingly the house that everyone wants to be placed in, seeing as how title character Harry Potter and his friends were in this one. They always seem to be the courageous house and the most liked, but what does it really take to be a Gryffindor? Well, according to harrypotter.fandom.com, Gryffindor valued bravery, nerve, daringness and chivalry. The emblem of the house is a lion, which is strongly associated with courage, fierceness and strength. Godric Gryffindor was the House’s founder and the element of the house was fire. Gryffindor is certainly a strong house, and as you can see in the films often won house events and accumulated the most points. The house seems to be associated with an element of luck, but also friendship and good-nature. If all of these fit your description, you might very well be a Gryffindor!

Seen in the films and books as intelligent, these students were brainy, curious, creative, witty and knowledgeable. They often went on to do great things and were represented by such famous wizards as Luna Lovegood, Gilderoy Lockhart, Ignatia Wildsmith (invented the Floo powder) and Garrick Ollivander. The emblem of Ravenclaw was the eagle, a creature that is smaller than a lion, per se, less physically strong but intelligent and a good predator. Ravenclaw corresponded to the element of air. Something interesting was that the key to entering the Ravenclaw common room and dorms was a riddle rather than a password. That means if you’re particularly tired or not alert, you might find yourself sleeping in the hallways! If you’re book-smart and diligent, Ravenclaw is probably the house for you.

Hufflepuffs were hard-workers, dedicated, patient and loyal, but most of all very fair. The house was represented by the badger and was founded by Helga Hufflepuff. Hufflepuff was known for accepting everyone, while the other founding wizards chose students with special talents. Hufflepuff corresponded to the element of earth. A famous wizard of this house was no other than Newt Scamander, the main character of Fantastic Beasts and Where To Find Them!

The house that nobody wants to be in, right? Well, no actually! There are some fantastic qualities that land someone into Slytherin house and this doesn’t mean you’re evil. Slytherins are ambitious, leaders, cunning, resourceful and will always look out for themselves. They are also clever and were represented by the snake emblem. Slytherin was associated with the unfortunate stat of producing the most Death Eaters and Dark Wizards, unfortunately. However, that isn’t to say that other houses didn’t also. For example, Peter Pettigrew was in Gryffindor house, while Quirinus Quirrell was in Ravenclaw. The house was founded by Salazar Slytherin, and the house element was water. Famous Slytherins included Merlin, Tom Riddle, Malfoy and Dolores Umbridge. It is unfortunate that the prime villain in the Harry Potter films, Voldemort, was in fact a Voldemort. This automatically gives Slytherin house a bad name. Furthermore, the film depicts Draco Malfoy as Harry’s primary rival in school and shows him to be a major jerk. There is little good from Slytherin. At least we can see some redemption when Snape (Head of Slytherin house) was revealed to be one of Dumbledore’s most trustworthy associates, and a secret guardian of Harry Potter.