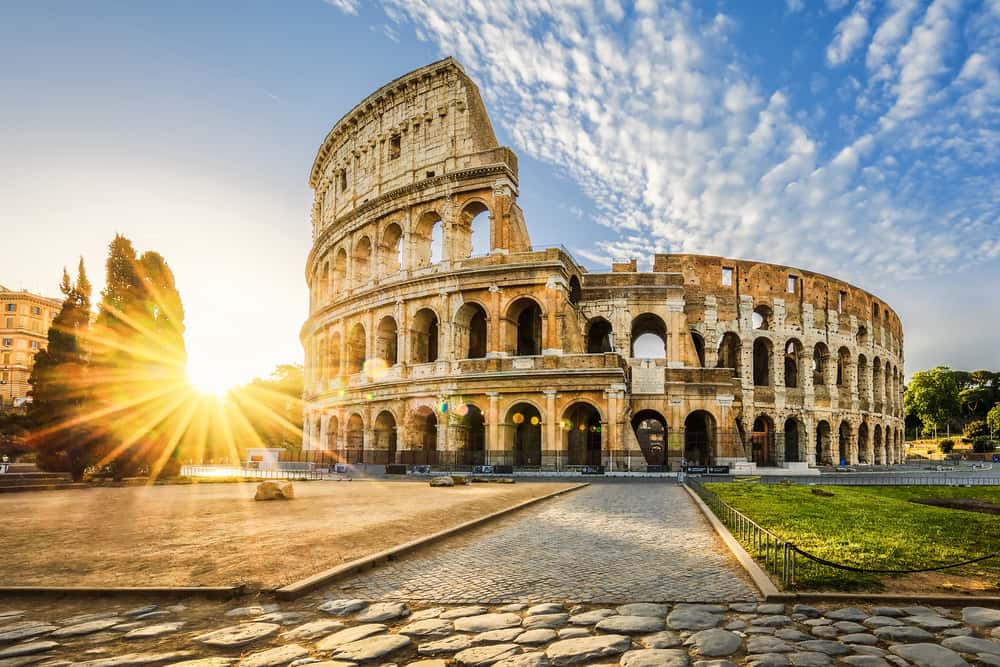 4 Breathtaking Wonders Of The World That Are Still Standing

For your next vacation you can opt for beautiful beaches or winter wonderlands, or you can take a trip in history. These four Wonders of the World are still standing, and you can actually visit them! It’s not too late to check out these marvelous sites, but don’t wait too long. You never know when these monuments will disappear.

The sheer beauty of India’s Taj Mahal is enough to make you gasp for air. It took more than 20 years to build after it was commissioned in 1632 by the Mughal emperor, Shah Jahan. The gorgeous structure was actually built to house the tomb of his favorite wife, Mumtaz Mahal. The Taj Mahal receives about 8 million visitors every year!

The Colosseum in Rome, Italy was first opened in 80 AD after it took ten years to be fully constructed. In order to complete the Colosseum, 1.1 million tons of concrete was needed to pair up with stones and bricks. It is the largest amphitheater in the world!

The Great Wall of China is not just breathtaking, it was also once a bare necessity. Made from an array of materials, like wood, stone, brick and even tamped earth, the wall served as protection from invading enemies for centuries. The wall has stood for almost 400 years, and at the close of the 19th Century it was almost demolished to make way for roads. The wall is about 8,851 km’s long!

What would this list be without the mind-blowing Great Pyramid of Giza?! This dominating work of mastery is also the oldest of all the sites on our list, reigning since 2560 BCE. This pyramid is one of three in the Giza pyramid complex, and it is by far the most impressive. You can still organize a trip to see this astonishing work of architecture.