There’s only so much actors can do for their job. Sometimes, a character needs to have skills they don’t have. And because learning a skill takes time and effort, it’s sometimes better to just hire a stunt double. CGI and green screens can help as well, but not as well as a stunt double. 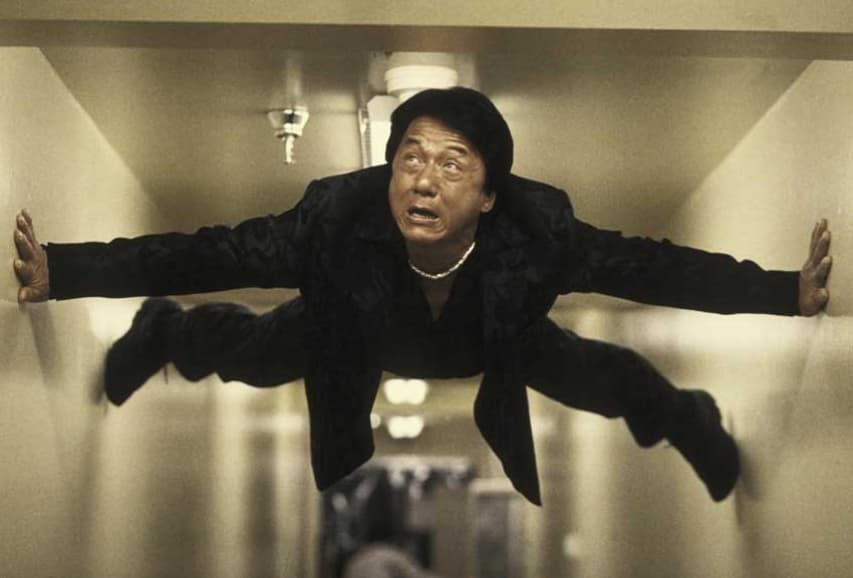 Tom Cruise and Jackie Chan are known for doing all their stunts. However, most actors can’t take the risk. It’s all good; safety is a priority after all. The job that stunt doubles do is no joke. They sometimes put their lives on the line for the director to get the shot needed. But while we appreciate their role in the production of movies, we can’t help but feel the magic break when we see photos of actors and their stunt doubles. “What photos?” you ask. Here they are:

So You’re Saying There Are Two Ways To Get With Thor?

Bobby Holland Hanton has been Chris Hemsworth’s stuntman for the longest time. Usually, people don’t mind the stunt double, but that is not the case with Bobby. The 33-year-old man is as god-like as the actor himself. Top this with his awesome action skills and it’s not hard to fall in love with him. With over 100k Instagram followers, Bobby has made quite a name for himself. 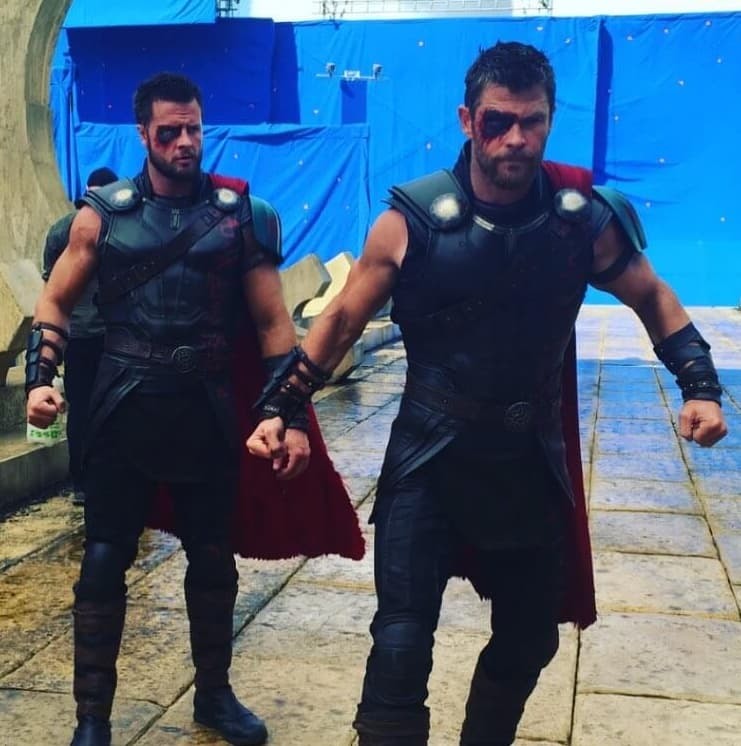