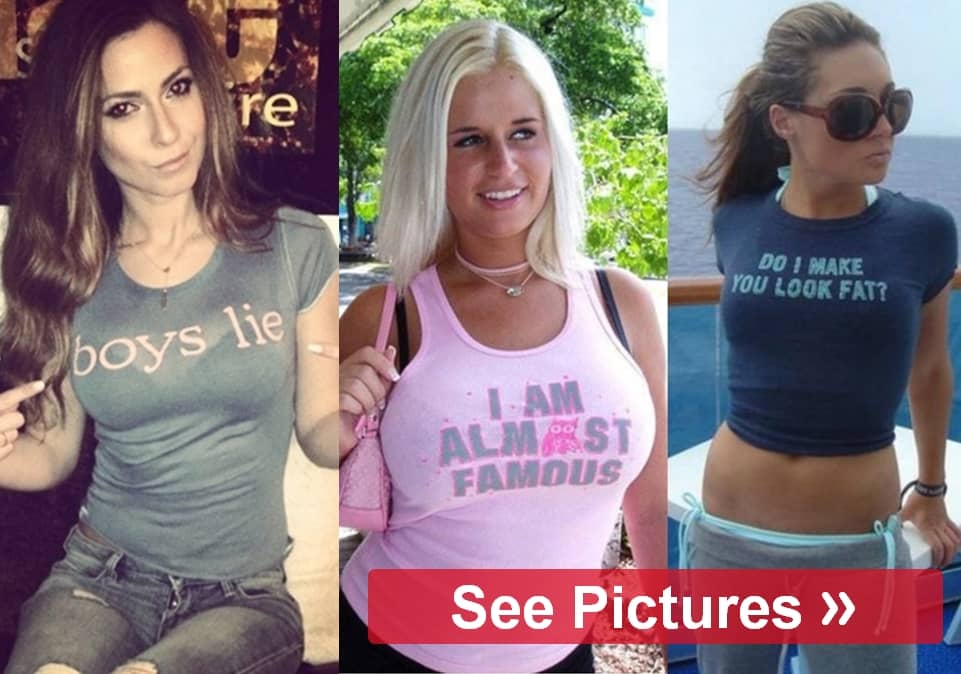 Hysterical T-shirts That Take Fail To A New Level

We’ve all seen some pretty hysterical t-shirts before, but this gallery has got to be the gold mine of ridiculously hilarious t-shirts. When you take a look at these tops, you’ll be begging the question – Do people actually think about the top they’re about to throw on before heading out of the house?

I’ll never forget going to a flea market near our home when I was a kid. The market had some pretty dicey merchandise, and just as many shady characters selling them. My dad walked me and my brothers around the different stalls as we admired the different knickknacks sellers had on display. There was a fortune of things my brother and I wanted, and as we nagged at my dad’s arms in every direction, a man with a guitar sitting in the corner erupted into a brilliantly-appropriate song that I’ll never forget. “You can’t always get what you waaant…” As he strummed out his musical message, my dad paid him a grateful smile, and all at once, we became a little bit self-conscious. But at that very same moment, I spotted something I really wanted, so I was caught up in a little conflict of my own. There it was, hanging right up at the front of the stall, and it glowed. It was the early 90’s and flashy fluorescent clothing was in. This t-shirt was striking in yellow, blue, pink, and orange; it virtually looked like someone splashed together a bunch of highlighter markers. But it wasn’t the colors that got me; it was the text that really got my attention. In splashes of speech, it read: “Ready for War! Got my F-bombs!” I thought it was pure genius. Hey, I was a kid, don’t judge. I cautiously approached my dad, pointed to the t-shirt, and said, “Dad, what do you thi…” He burst out laughing, and shot me with a, “Ha ha! No chance, kiddo.”

Some t-shirts are meant to make it onto the fashion scene, and others are just not. We’re all pieces of walking fashion, so it’s really up to us to decide what piece we want to be. The people, along with the shirts that they wear, in this article, are not to be taken as personal examples. But you can use these for your personal laughing pleasure. 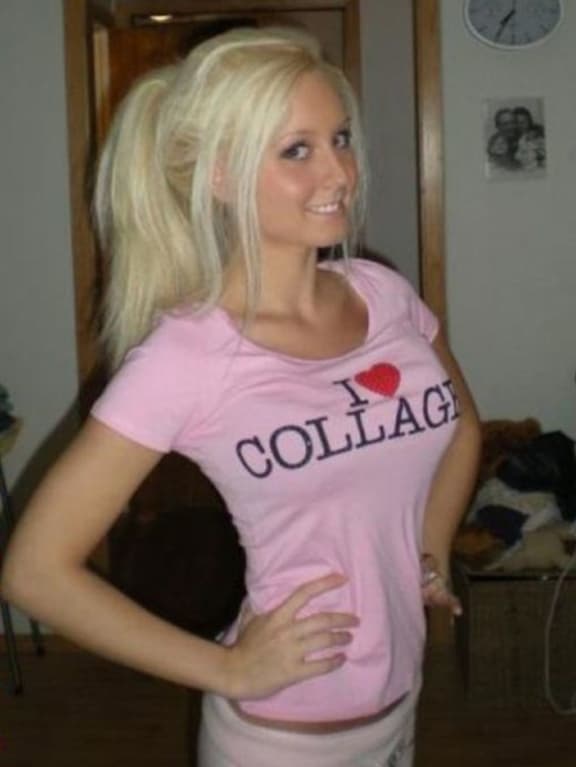